Home/2018 – Bells of Peace
Previous Next

On November 11, at the going down of the sun, communities across Canada marked the 100th anniversary of the end of the First World War with the ringing of 100 bells.

The bells rang at Parliament Hill, city halls, places of worship, military bases, Naval vessels and at ceremonies across the country to honour Canada’s Veterans and commemorate the end of the First World War.

Your 197 Air Cadets were hounored to participate and to be a part of the candle light ceremony which followed the bells. 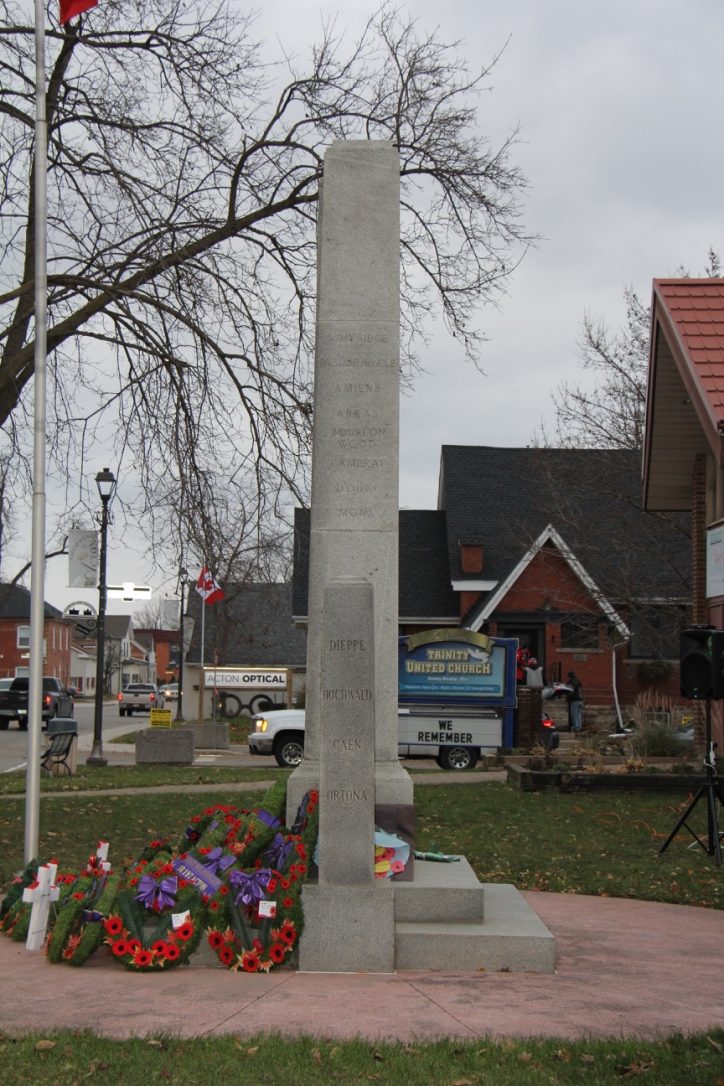 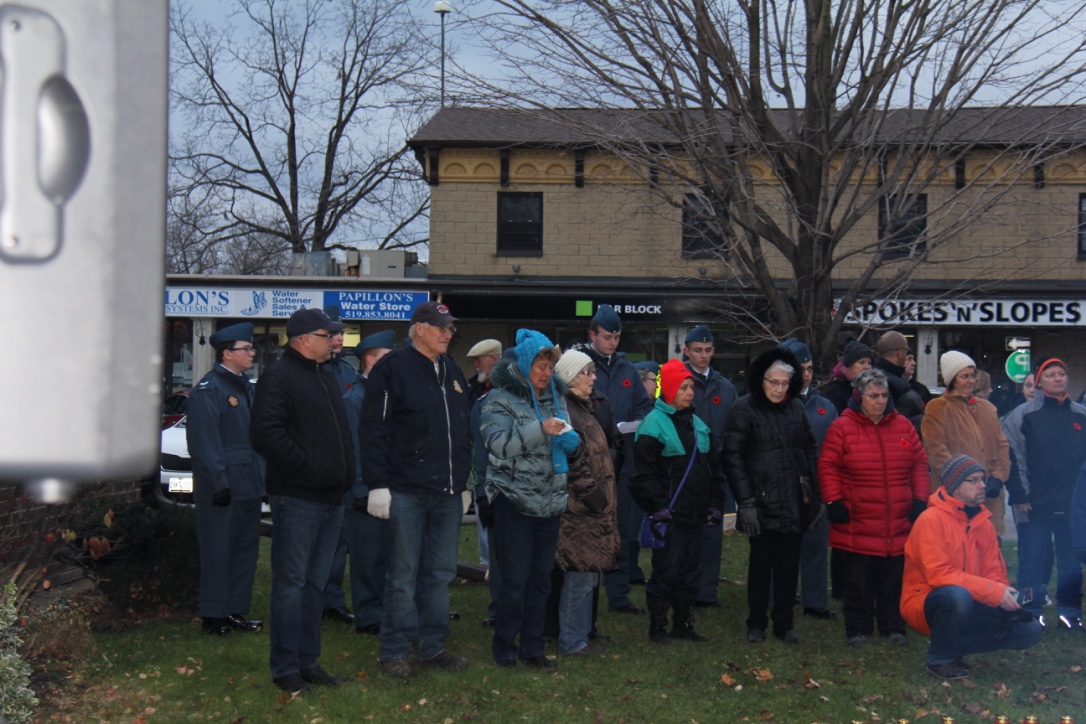 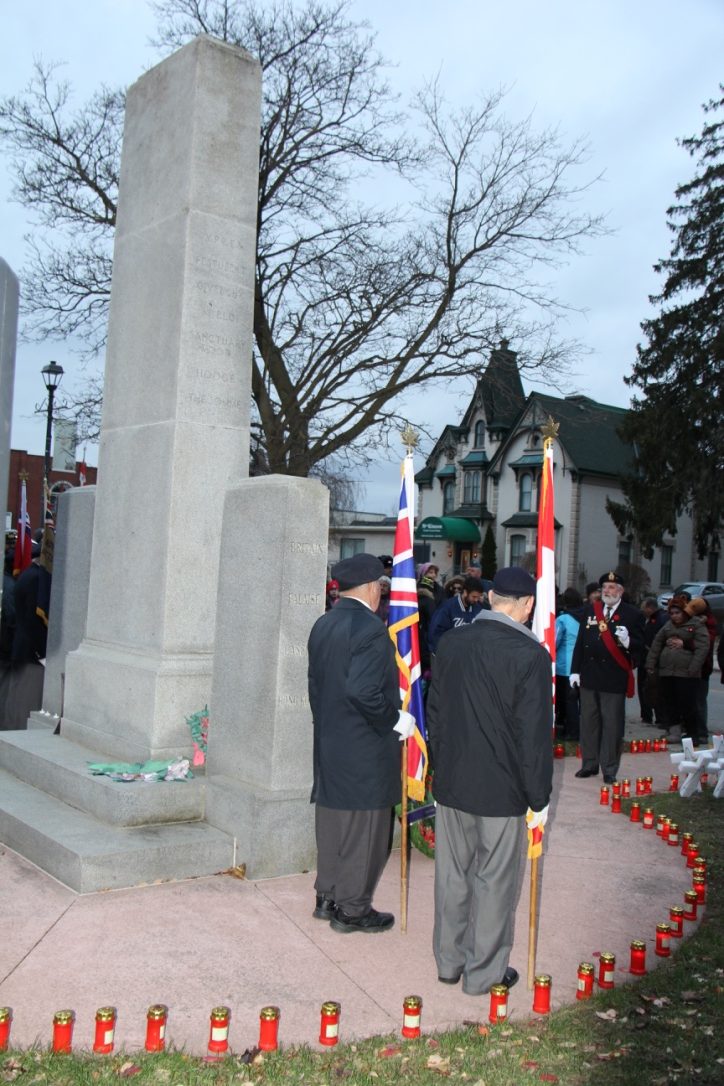 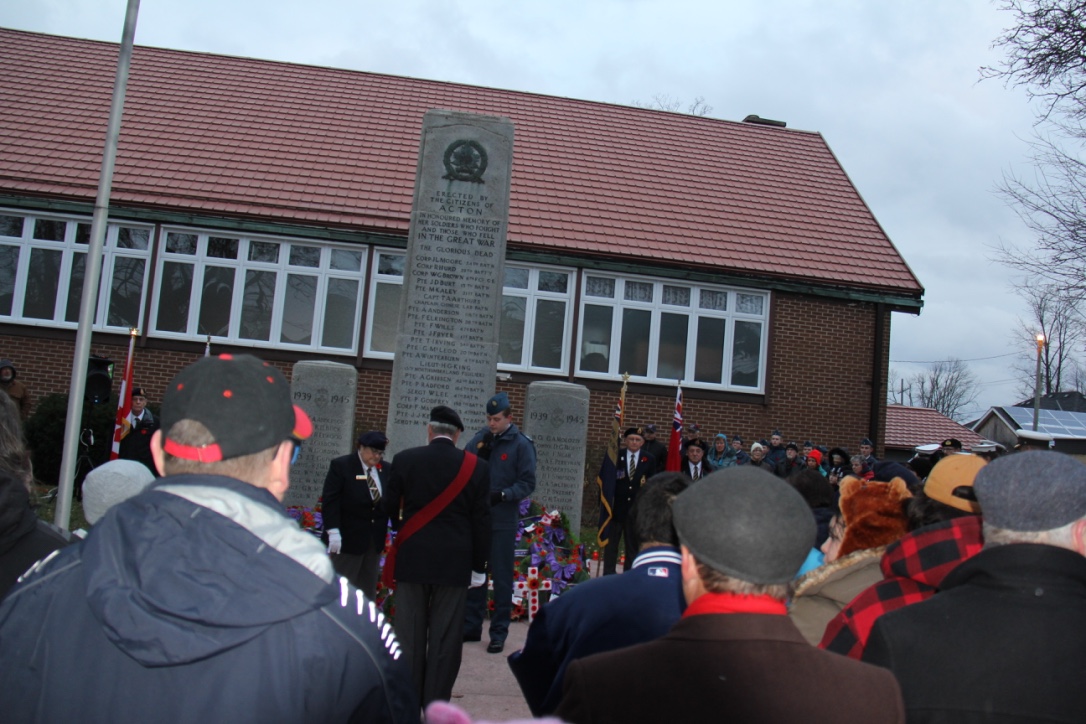 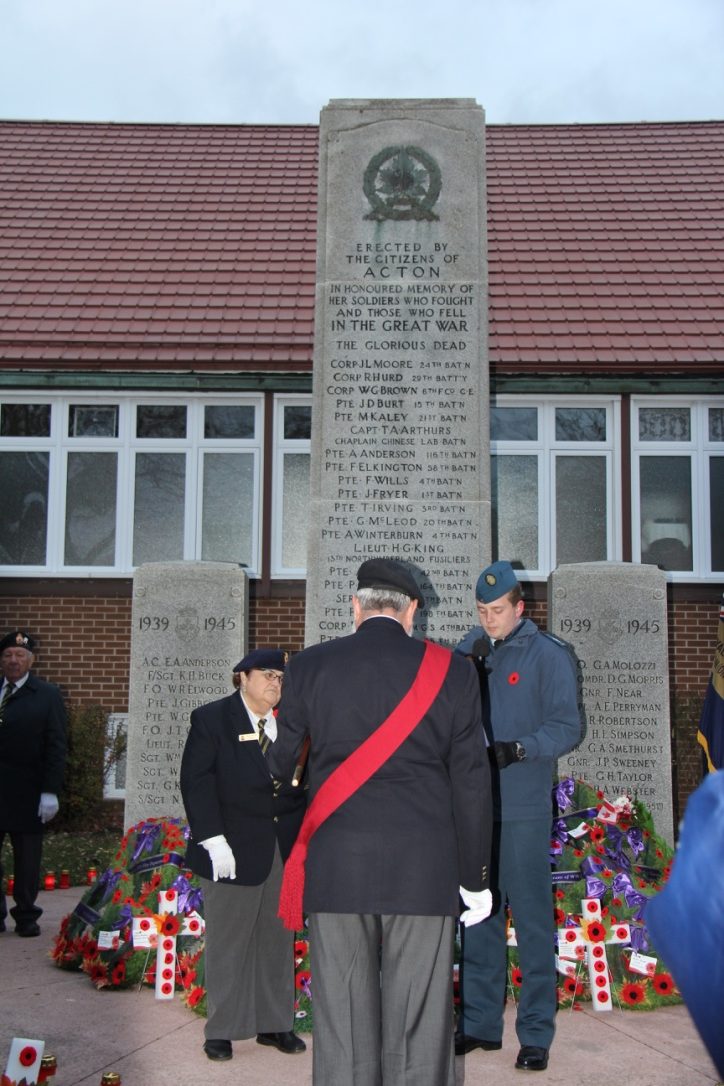 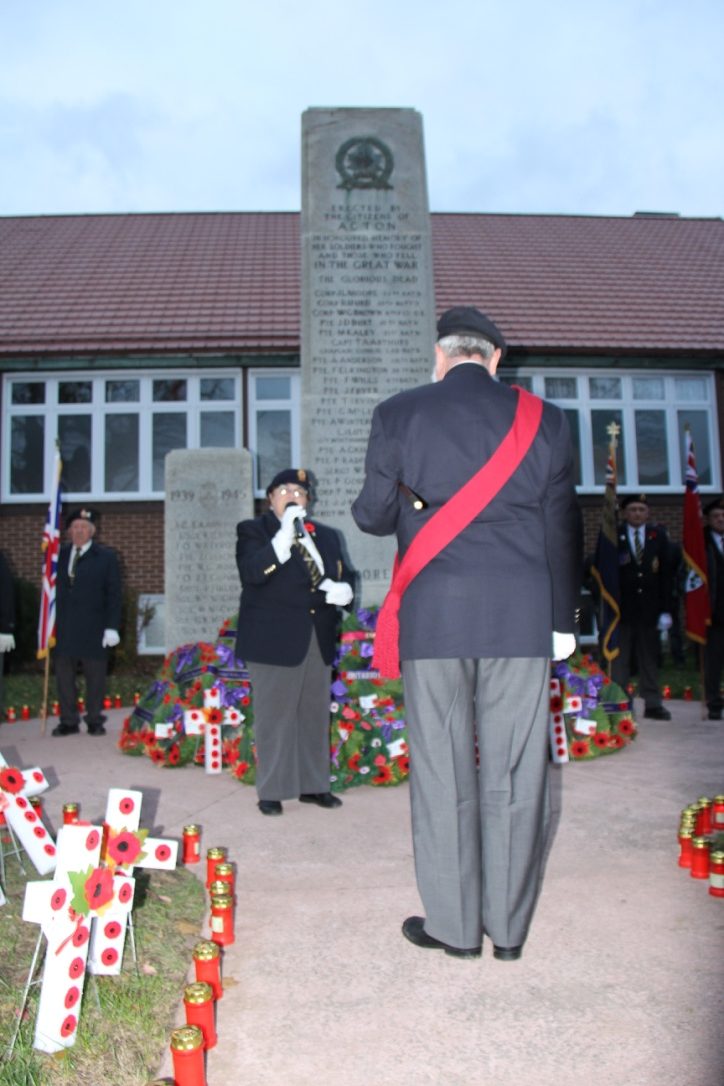 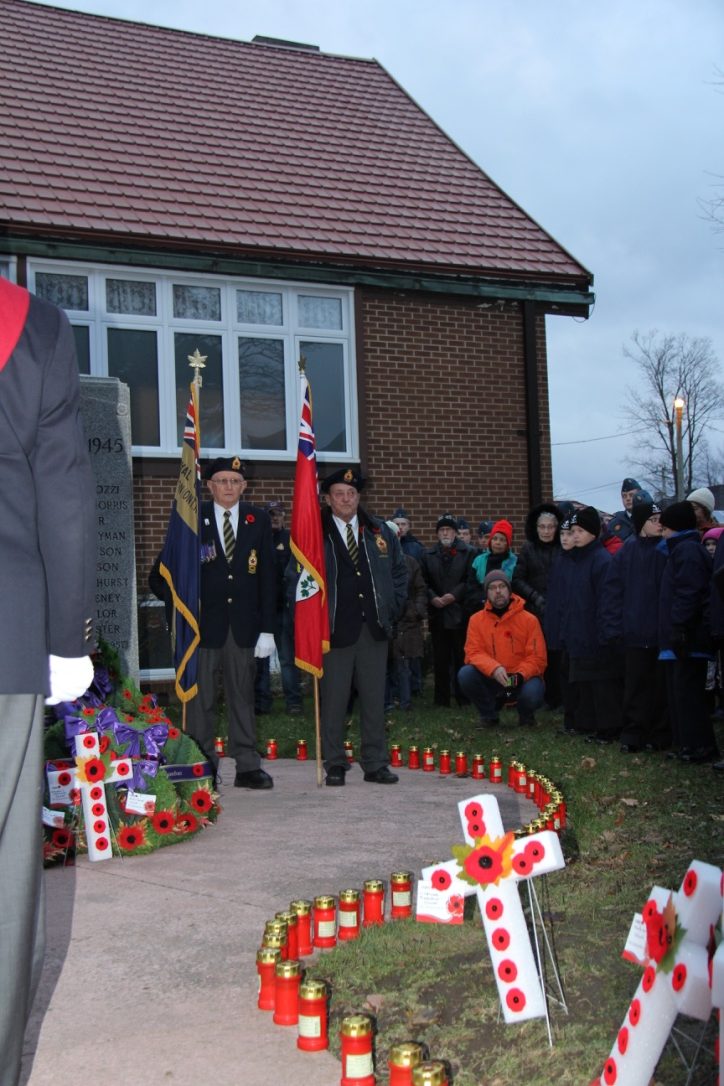 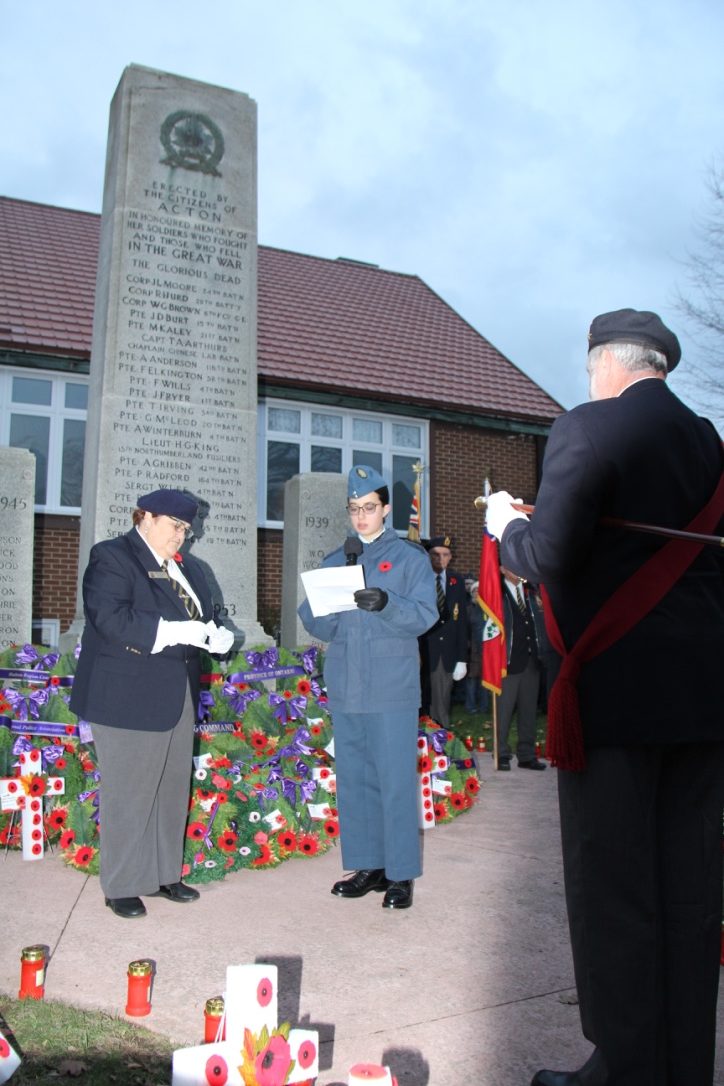 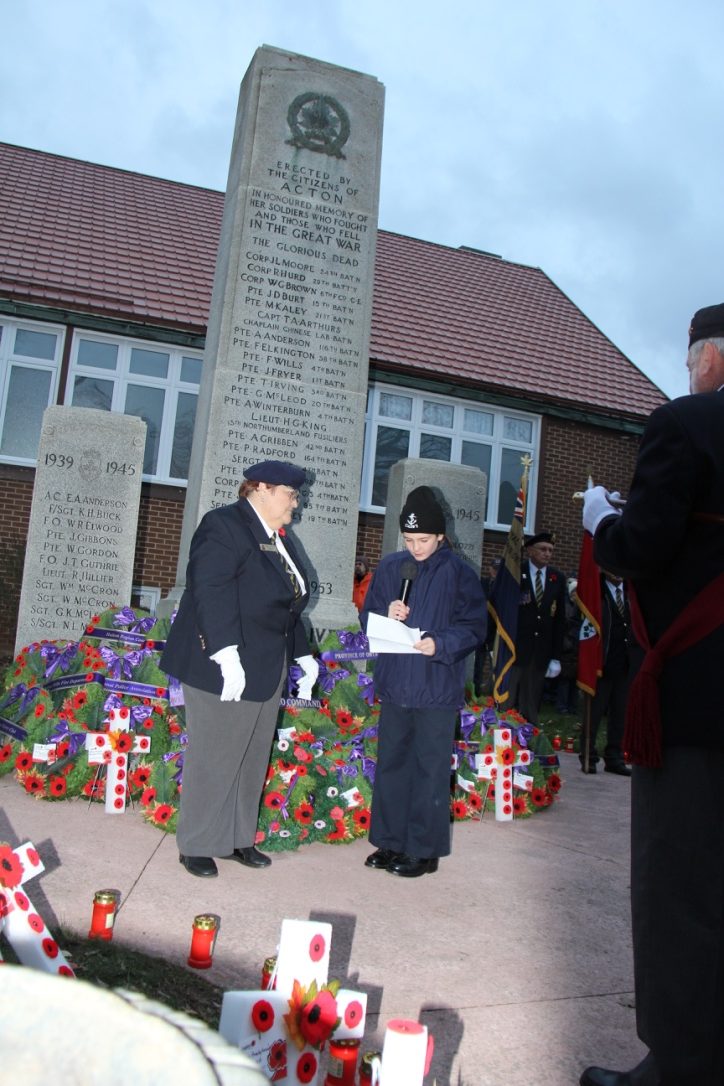 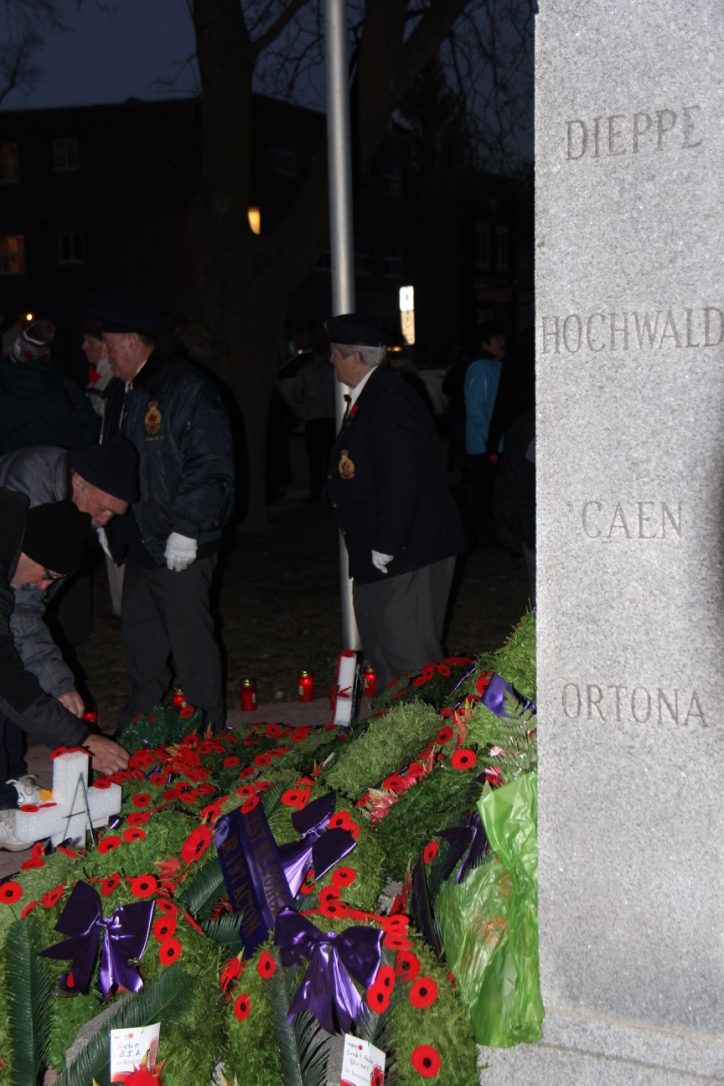 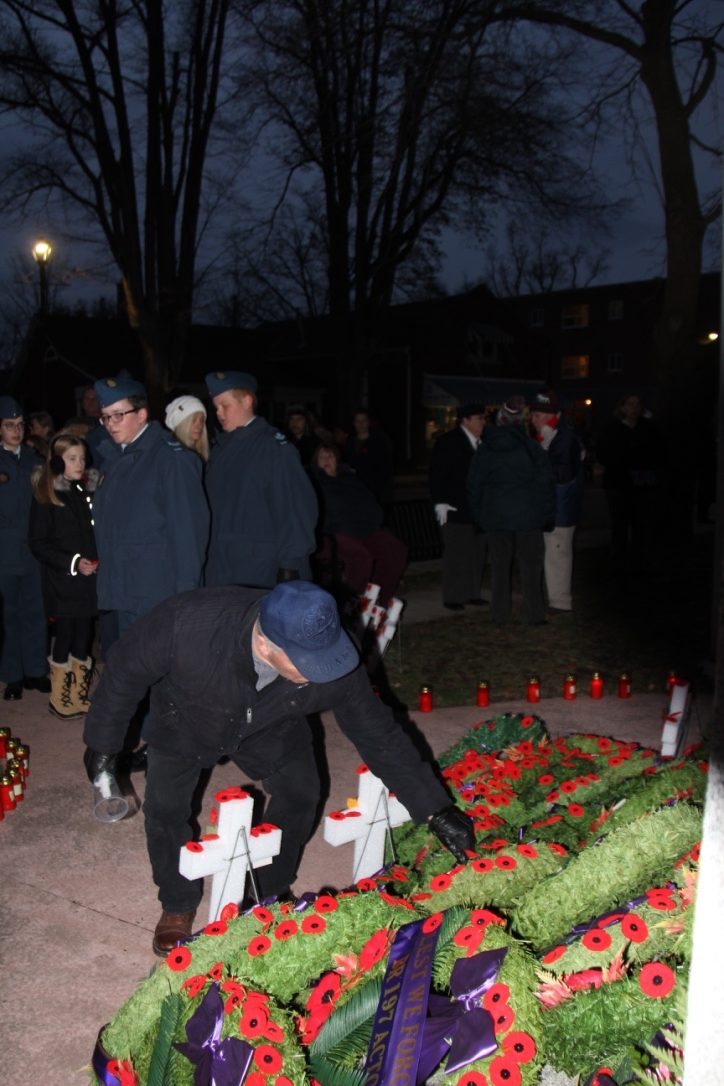 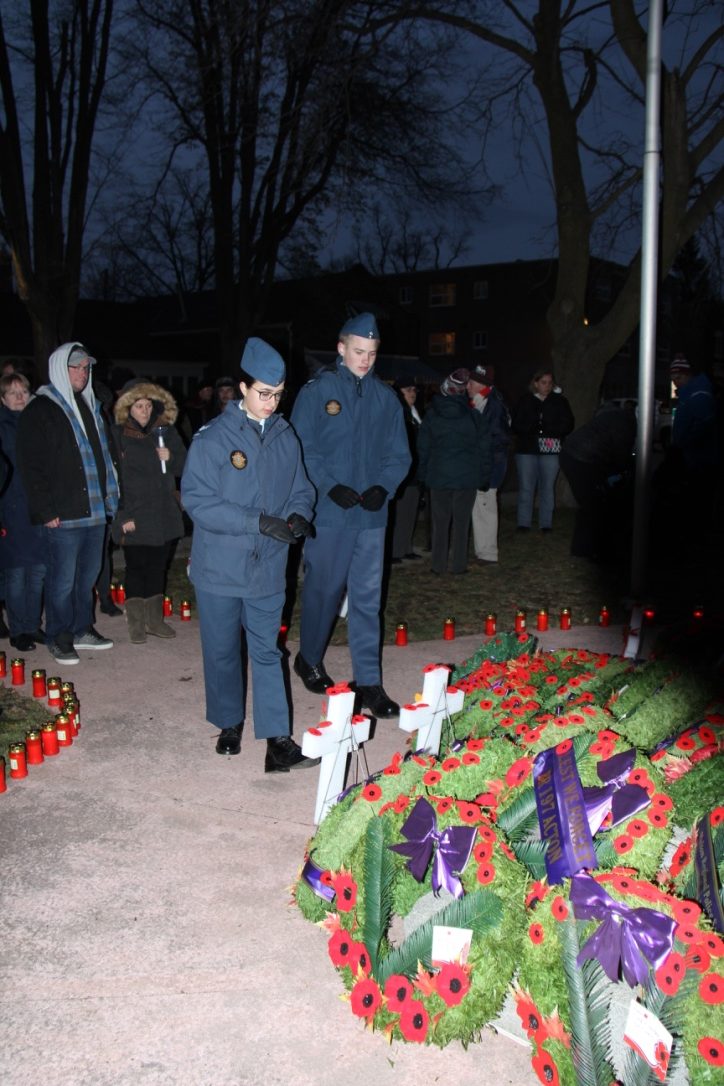 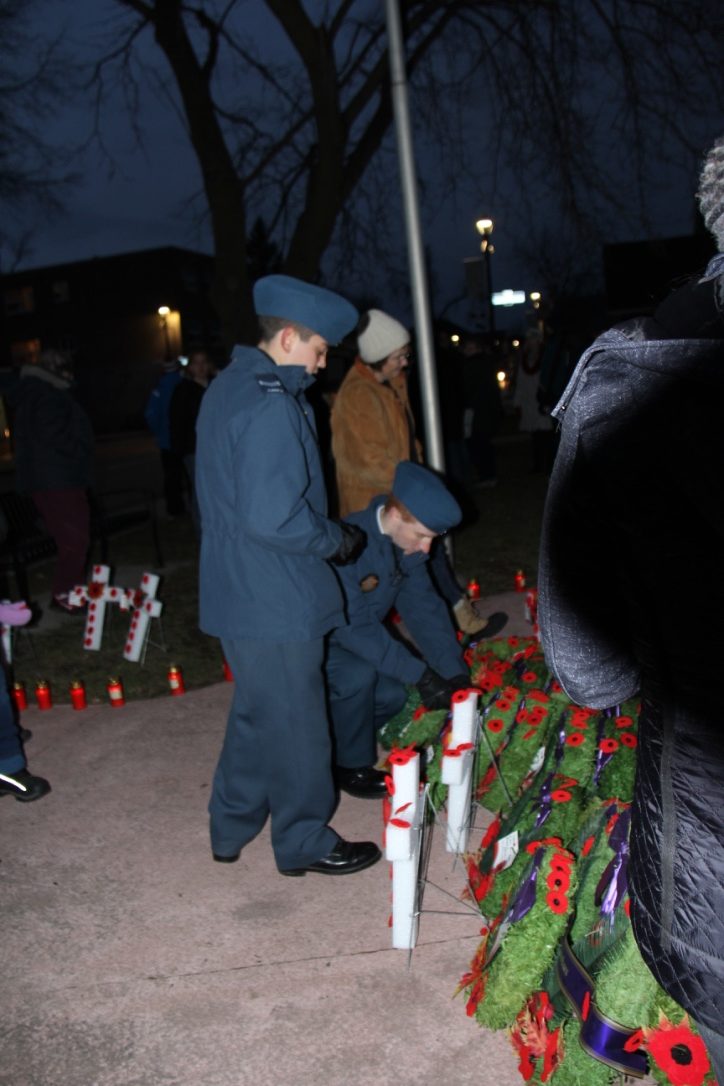